This is like, the biggest update ever. If you have been following my life here on the blog I told you guys that I moved in with my sister for a while since I couldn't live at home because of all the drama. My mother was not even here in Sweden during that time, she was in Turkey for a month.

During that month and a week after she left I moved in to my sisters place. I was as well during this period of time in Greece, Zakynthos.
I felt much better of getting away from everything, a month did a whole lot for me. Mentally and physically. I learned some new things about myself, came to some sort of conclusion and my anxiety/panic attacks were gone for a while.

Now the reality hits me back when I moved back home, but I did it because my mother came back today and things here have ACTUALLY changed. I honestly didn't believe my brother and my roomate that they would do ANYTHING they said that they would do. Usually things that came out from their mouth is just pure bullshit and I have been very betrayed, many times from them.
I always try to see the best in them but that haven't lead me to anything good, just ending up getting upset/hurt.

But I see things now, more clear than ever. We all needed to be apart from each other for a while. That means not living under the same roof together. Things are looking up now and I have for once, found some sort of safety and stability, for now. Hopefully things will remain this way.

Anyway, the past 2 days Sandra was with me, we have taken some really cool pictures but I will upload them later.

Btw, I saw the movie Man Of Steel today when I came home. Me, my brother and our roomie went to see it. The movie was awesome. I love everything about the DC and Marvel Comics, ever since I was a child. I had been waiting so long to see this movie and to see a superman movie being done (finally!!) and they covered up most of the questions and the storyline really good. I liked it a lot.

The guy who plays the Superman is really hot as well. :$ Here is some sneakpeak photos from the small "photoshoot" as well - 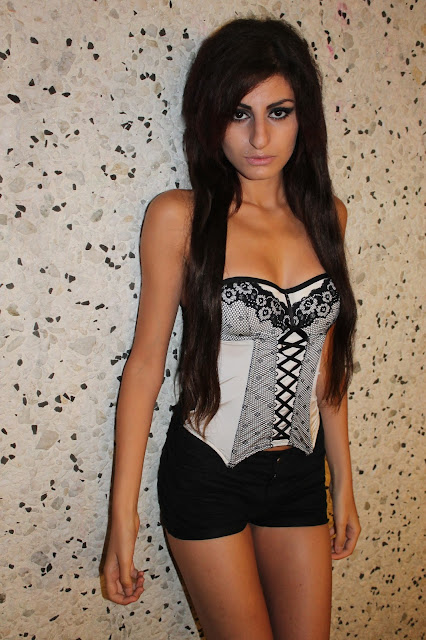 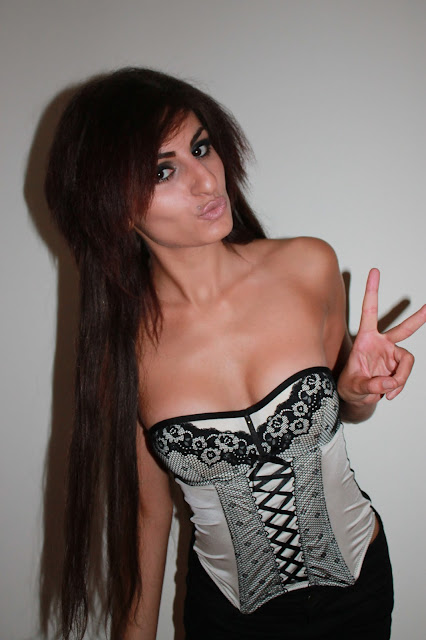 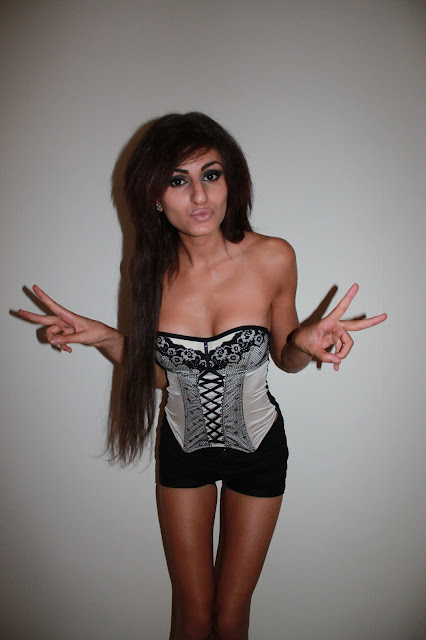 There is a lot more pictures, but I will upload them later, so stay tuned. :*
Upplagd av Jawa kl. 1:13 AM No comments:

A Picture Says More Than Thousands Of Words.

Ok, I don't know where this is coming from or why but I think I am starting to get anxiety/panic again..

I´ve been feeling so well lately but now it is bubbling up inside of me like a demon or something. Gah, I hate it so fucking much. I will try not to overly think everything but I just can't help it.
It feels like people doesn't care about me anymore.. Sort of. I know deep down inside that that is not true. But I cannot help feeling like this. It sucks!

It feels like nobody cares about me and I am starting to think about the past a lot. I am a totally different person today (I dont mean it in a good way) and I realize I put this on myself. I am to burned out to do ANYTHING and everytime I try to do something about all of this it hits you back. Just like that.. So all the effort you've put into getting better, both mentally and as a person and towards others it fucks you up at the end.

I hate thinking about the past. Things that I have screwed up. It hurts so much. I feel like I deserve of what is coming to me right now. It is Karma. But come on.. It has been going on for so long now, I have had my "punishment"..
Can't it just stop already and something in my life can get better and more positive things will happen to me..?

Im back from zante!

Hi sweethearts <3
I am back from greece. Omg, it was so much fun, crazy nights out and lovely days at the beach or the pool. I had a lot of fun that it felt like the time just passed by so quickly even thow I was there 11 days. :)
Right now I am back ro Stockholm, came back on tuesday but I've had a lot to deal with so I wasn't able go update, sorry sweeties. <33
Btw, I also got tattoed. I got 2 bows om each thigh, the backside of the thighs. The reason why I still haven't taken any pictures of them is because they are still healing. I also have the worse sore right above my tattoo on my ass and it looks really grosse. So I rather NOT show that so we just have go wait out the wound until its healed. ;)

Sorry guys but I didnt take many pictures at all. Just some with my cellphone. Here they are - 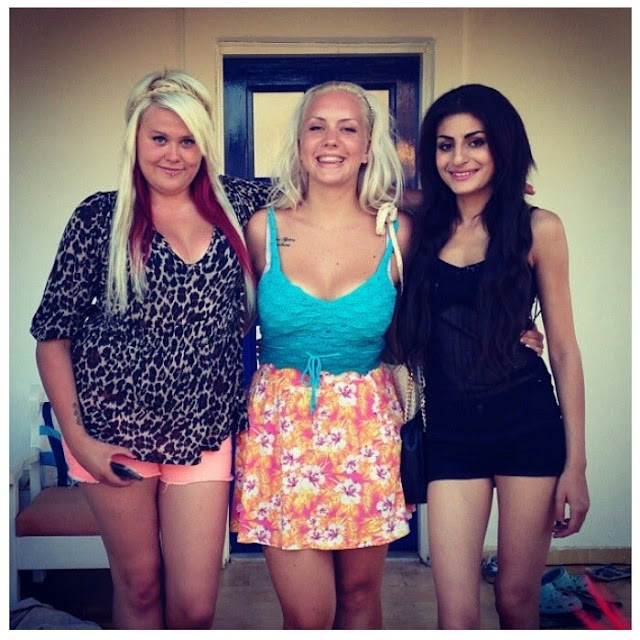 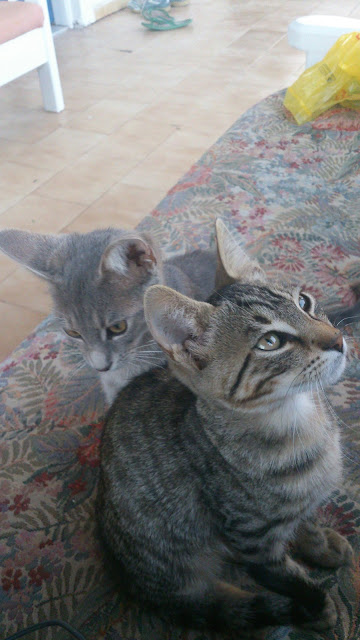 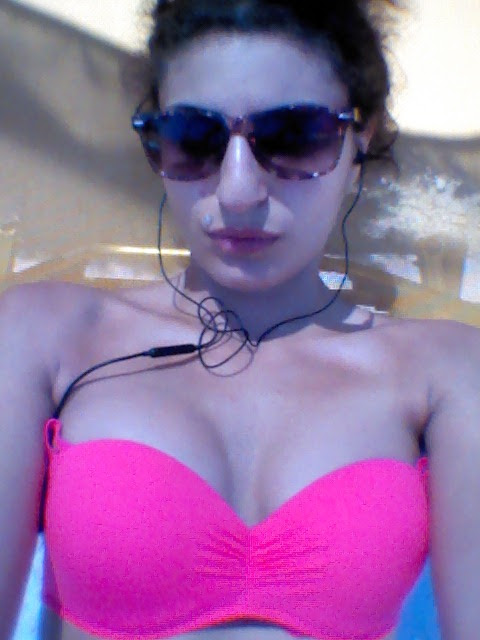 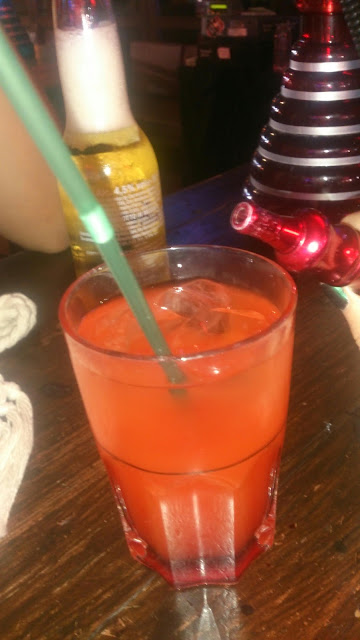 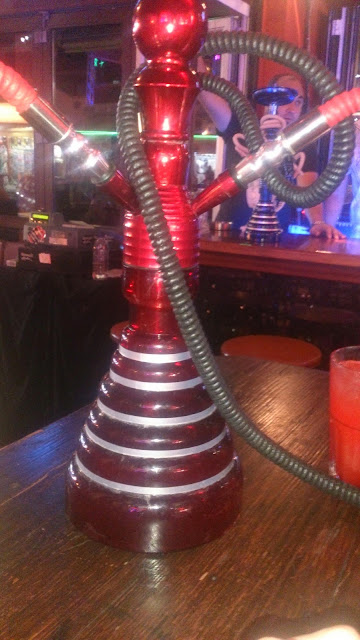 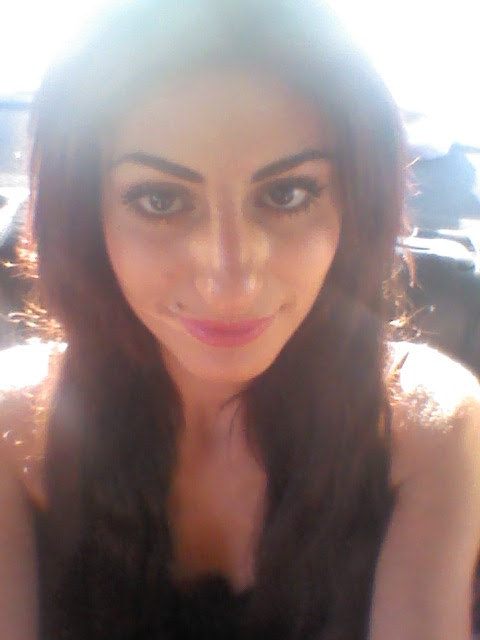 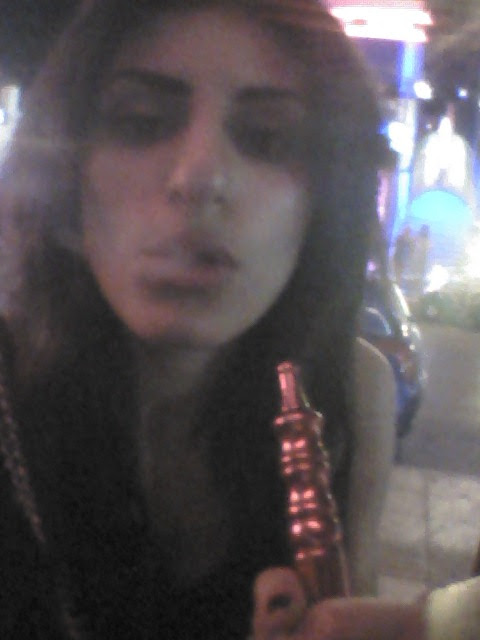 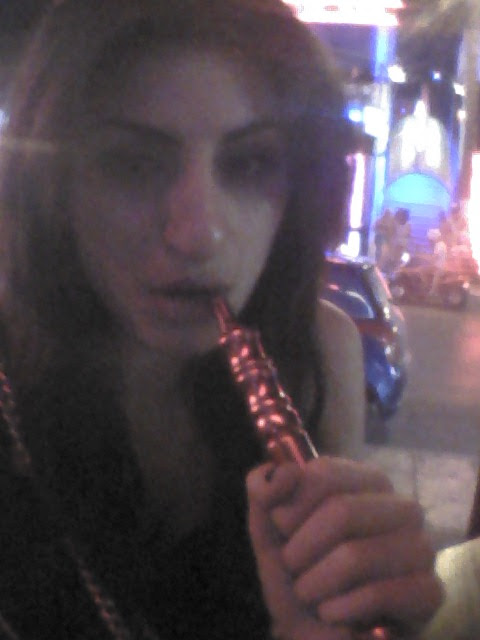 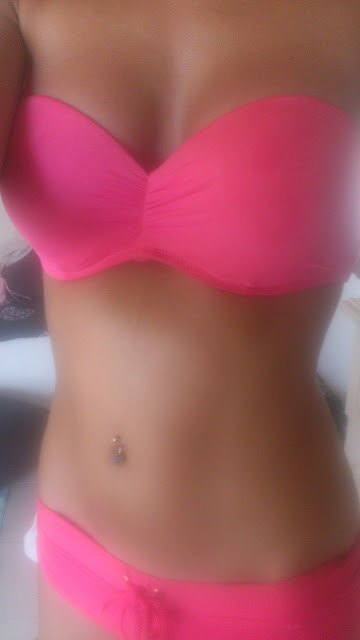 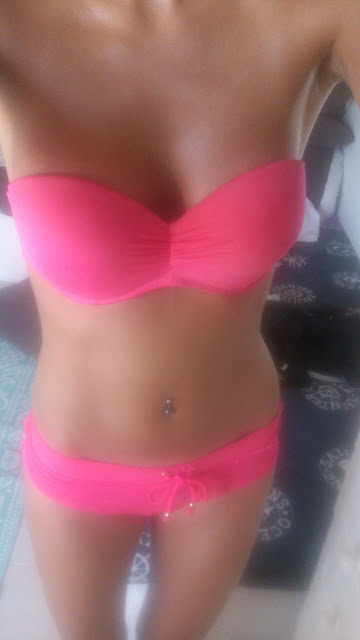 Plans for this week. (Update)

Sorry for not updating but I have been very busy. I have not been able to update as much often as I usually do, I have even been quite hard to reach for these past 2 days since I kind of been stressed out with people wanting to see me and I have to plan everything and haven't done it yet since I have some important things to do before I go to Zakynthos (which is now on the upcoming Friday) so I have to plan everything.

This week I moved in to my sister's place. It is very chill here and I feel way better of living here then what I did back home honestly. I don't want to move back home, this so much better and I haven't had any anxiety attacks and I feel much more relaxed than what I usually do when I am living here.

Tomorrow is a new week so I have to plan everything since it is a busy week, so I thought that I will write down everything here and pin the dates on everything when I am going to do these things.

Buy some new stuff for my trip which includes:


So that is my plans for this week. Many exciting things is going to happend so I am looking forward to it. :D


Right now I am going to watch my beloved show True Blood, blog when I can later on. 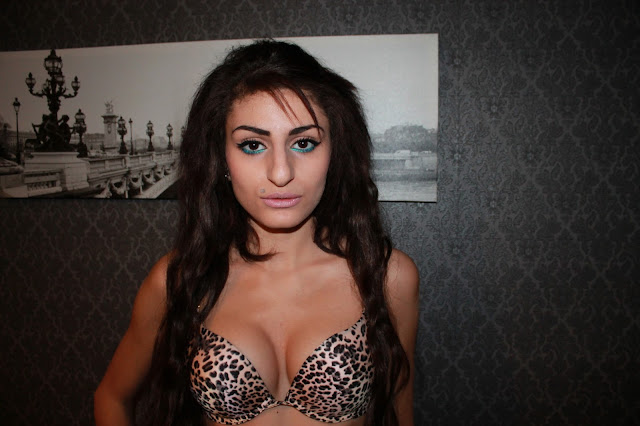 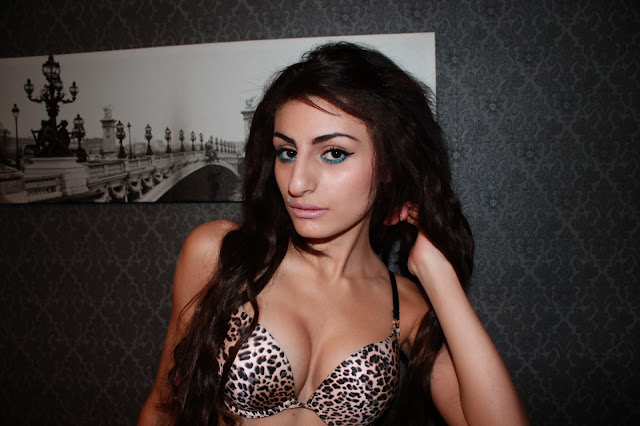 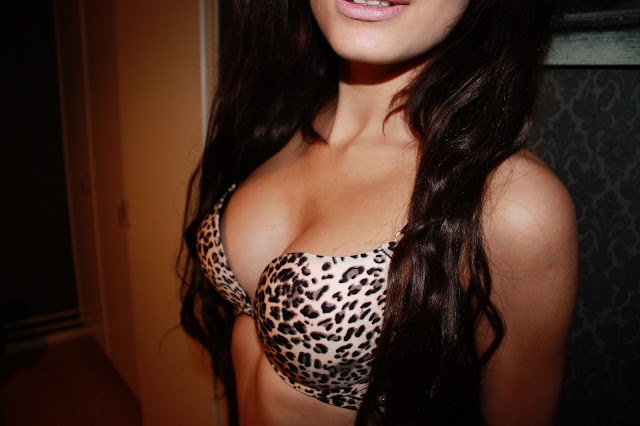 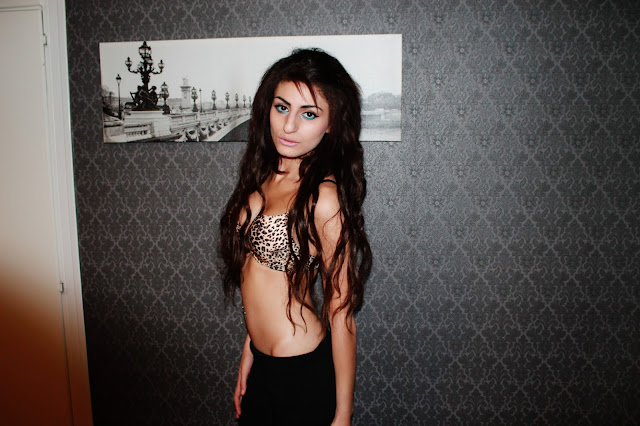 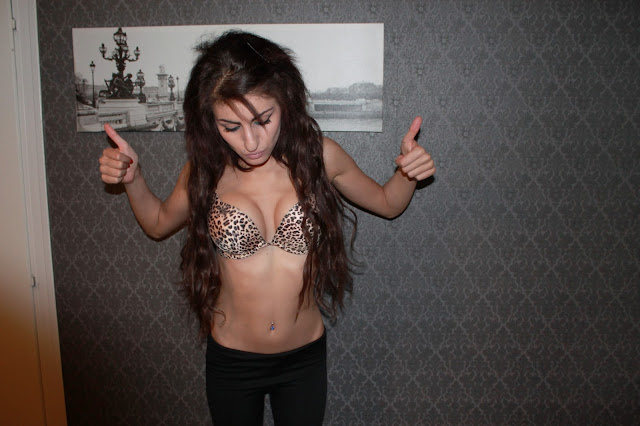 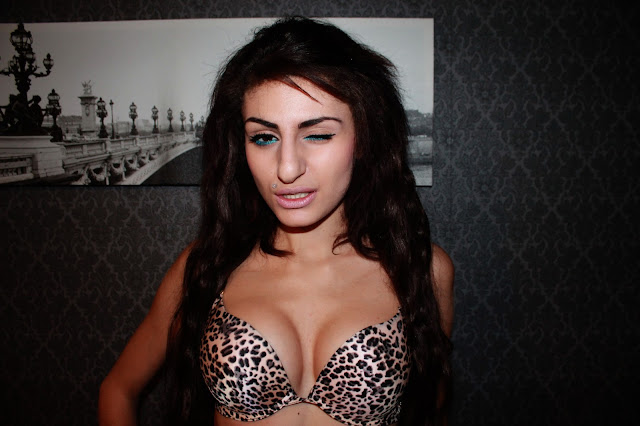 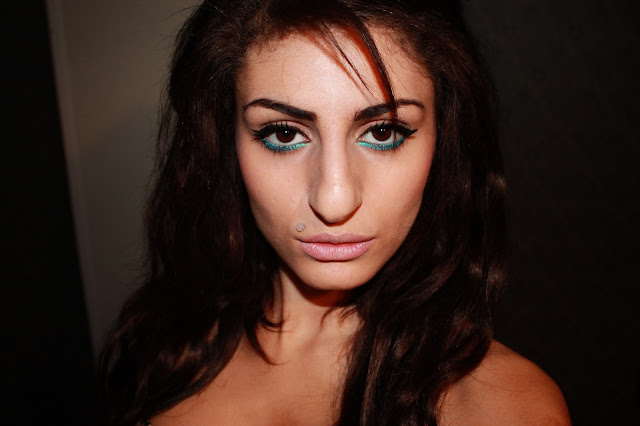