I was going to upload a video blog but my stupid blogger thingy didn't wan't me to do it. The video was 15 min long and I really talked about something very personal that I've never spoke to anyone else before.. I recorded it directly from my cam here and when I was done and I clicked "OK" then the video never showed up, it was all blank.. So weird, never had that problem before. So obviously I got pissed and now I don't care anymore, I think it was maybe some sort of omen on not post the video up anywhere and because that information was to personal..

Anyways, as I was looking through my blog archive in hope of the video being in there (did not find it obv.) I found these pictures from the year 2013 actually. So here is some random mixed up pictures for you to watch from last year. At least it's something.. Lol. 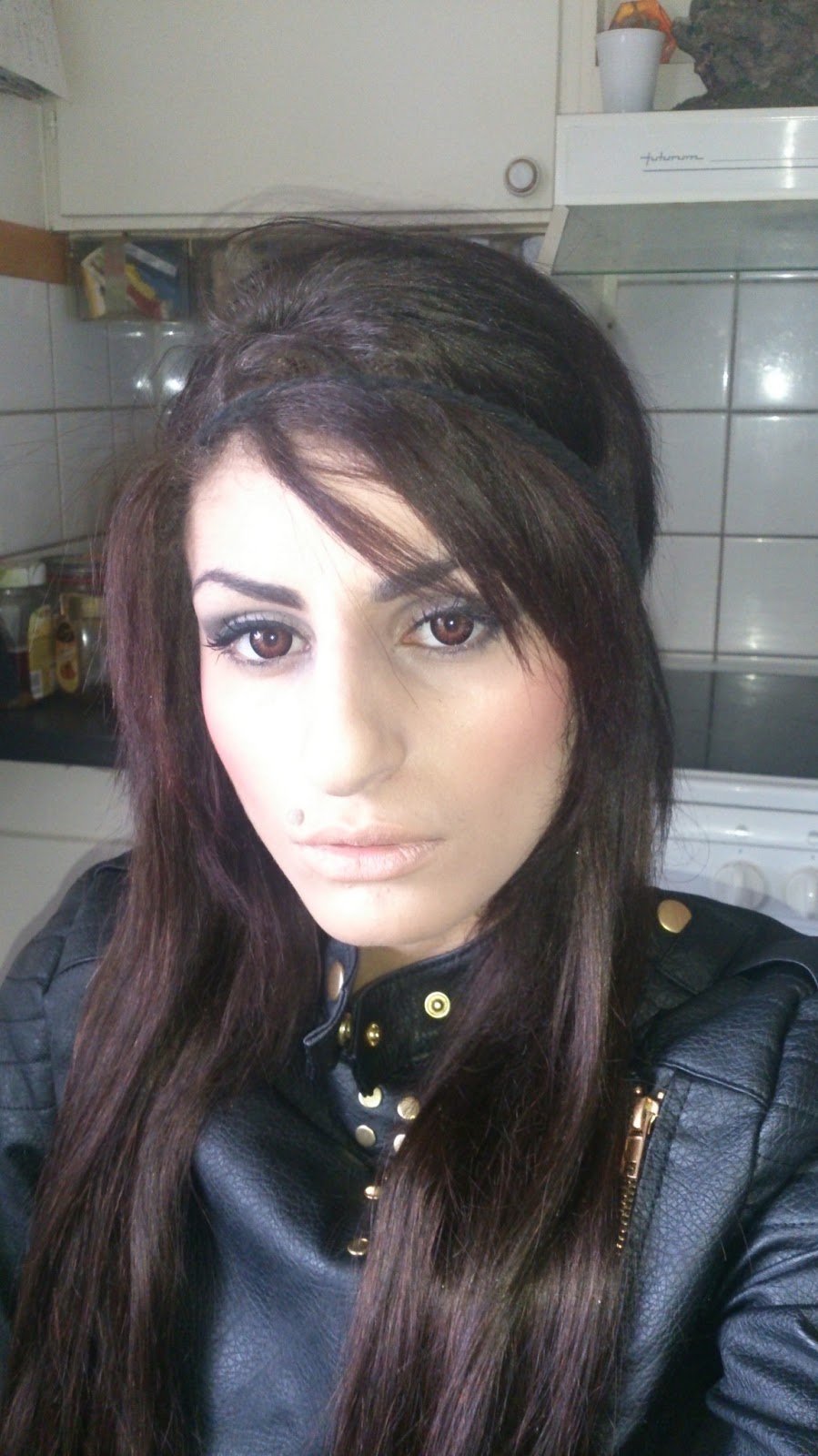 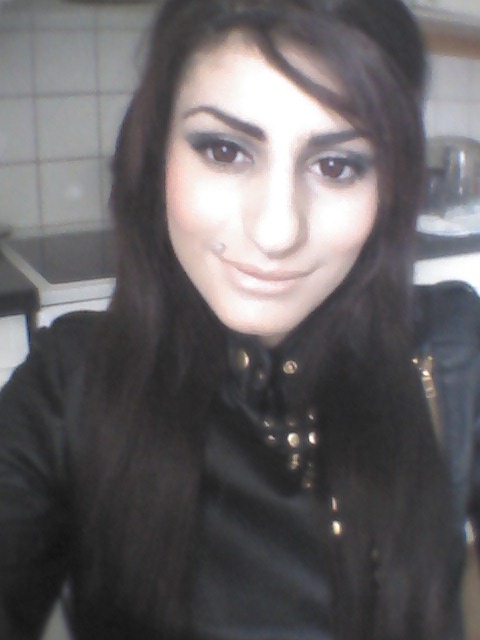 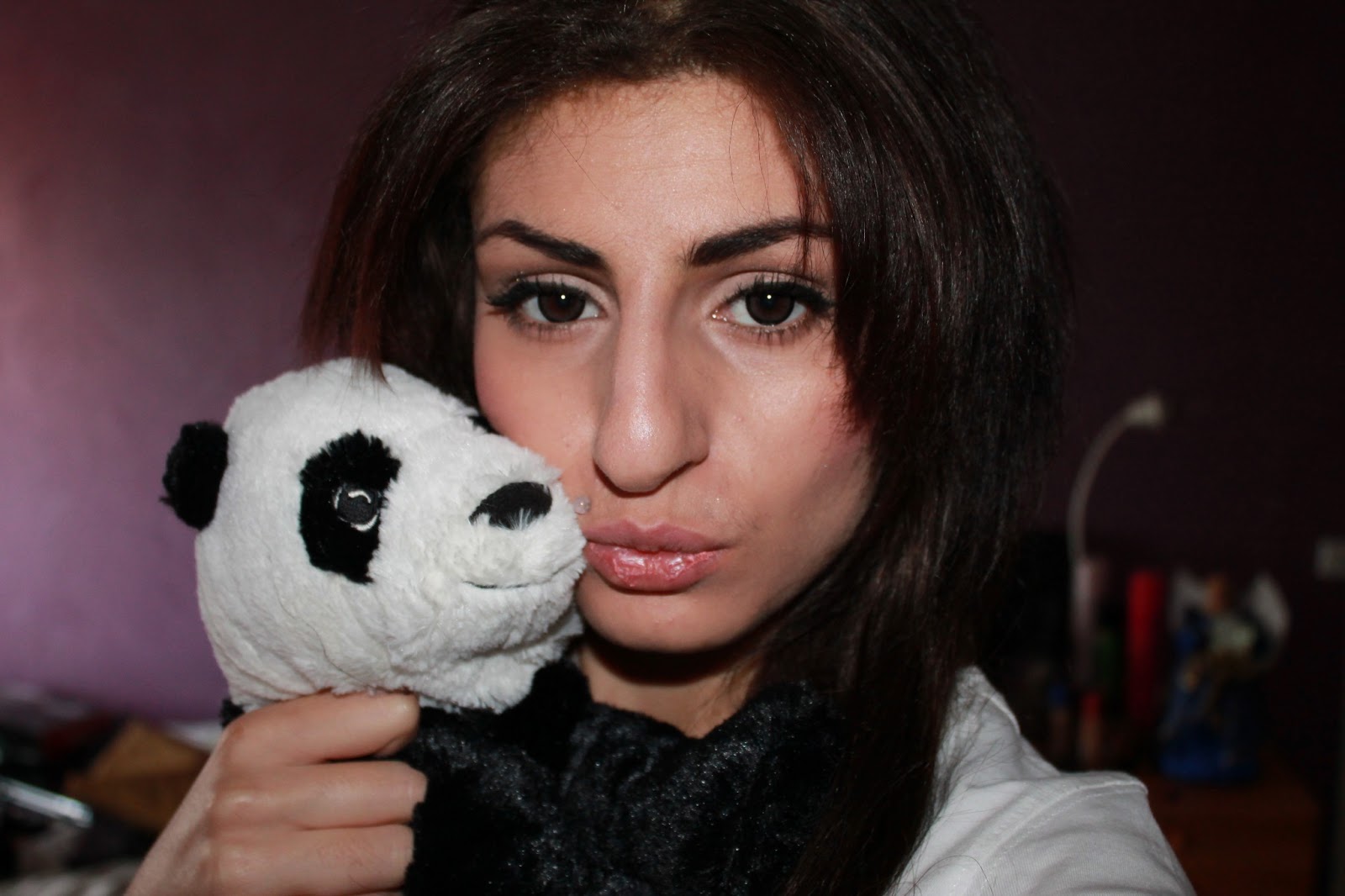 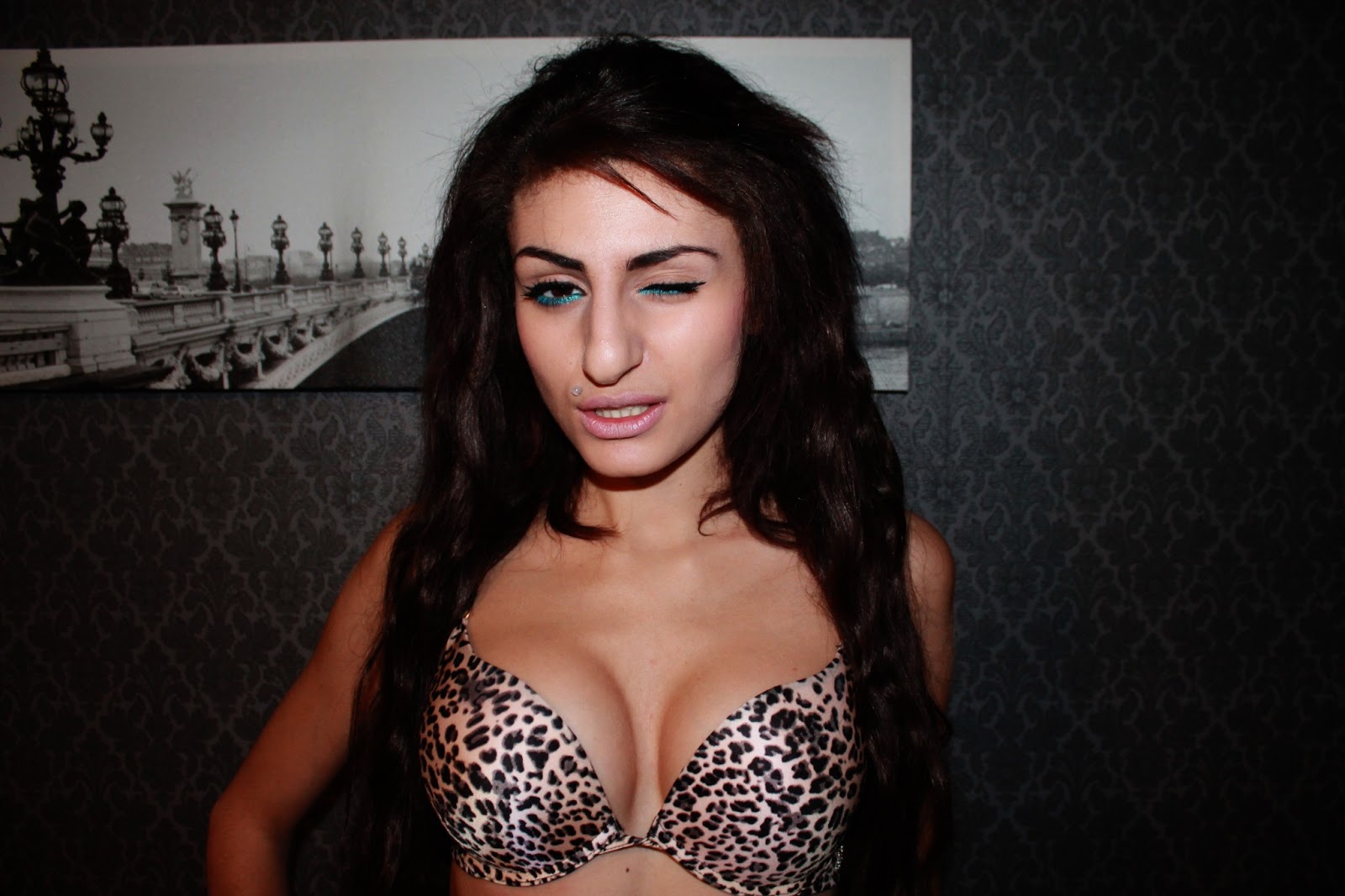 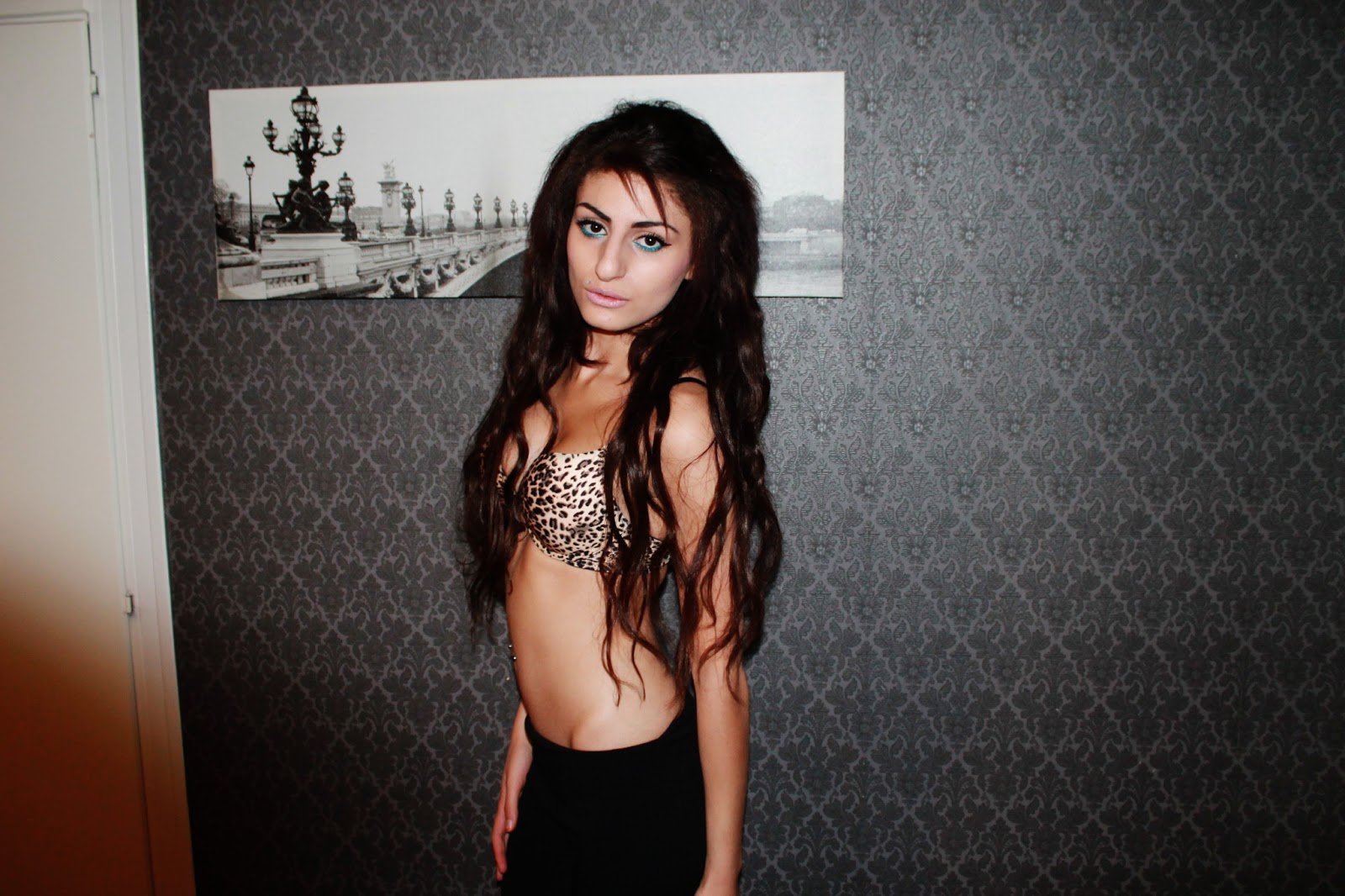 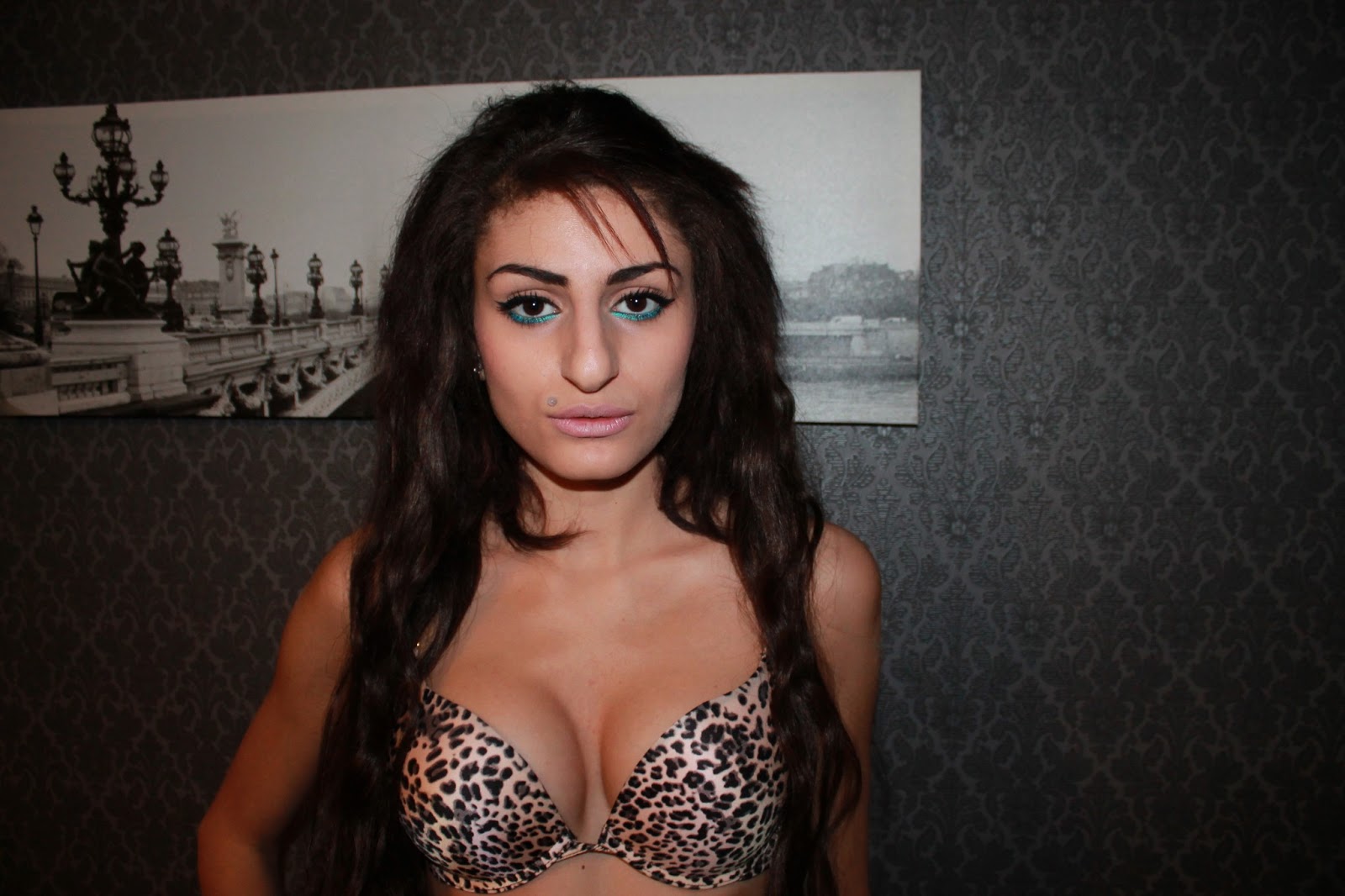 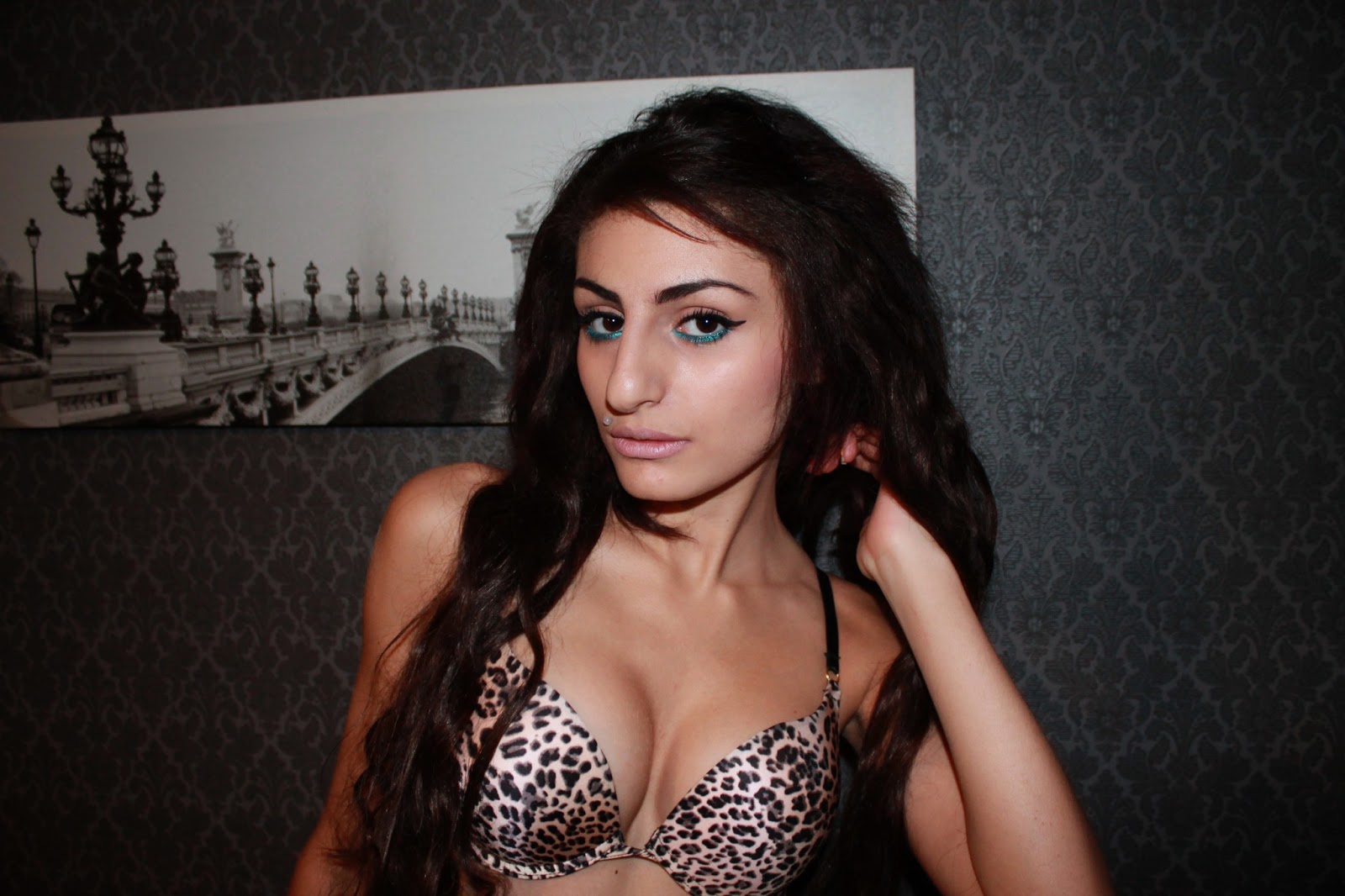 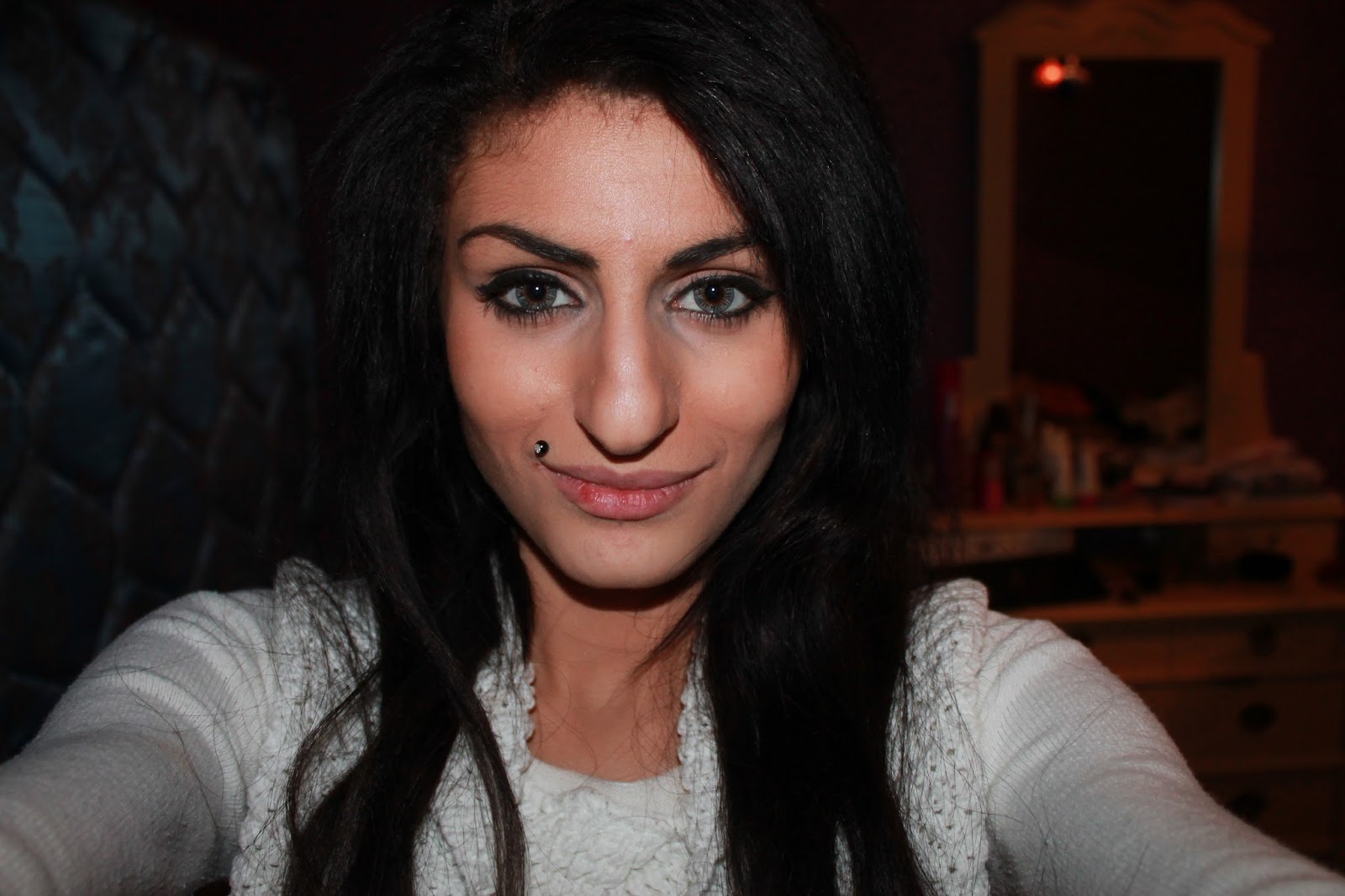 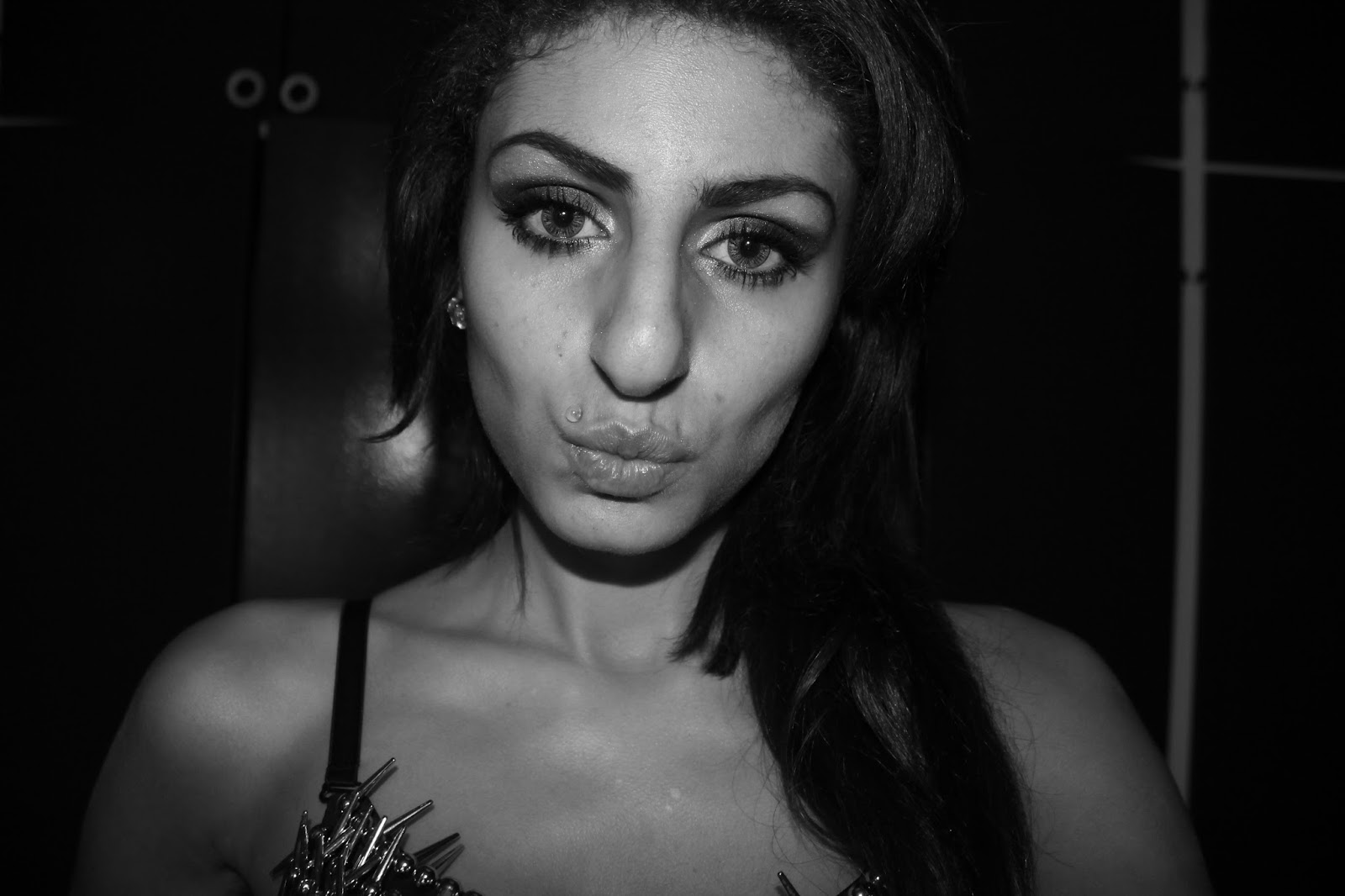 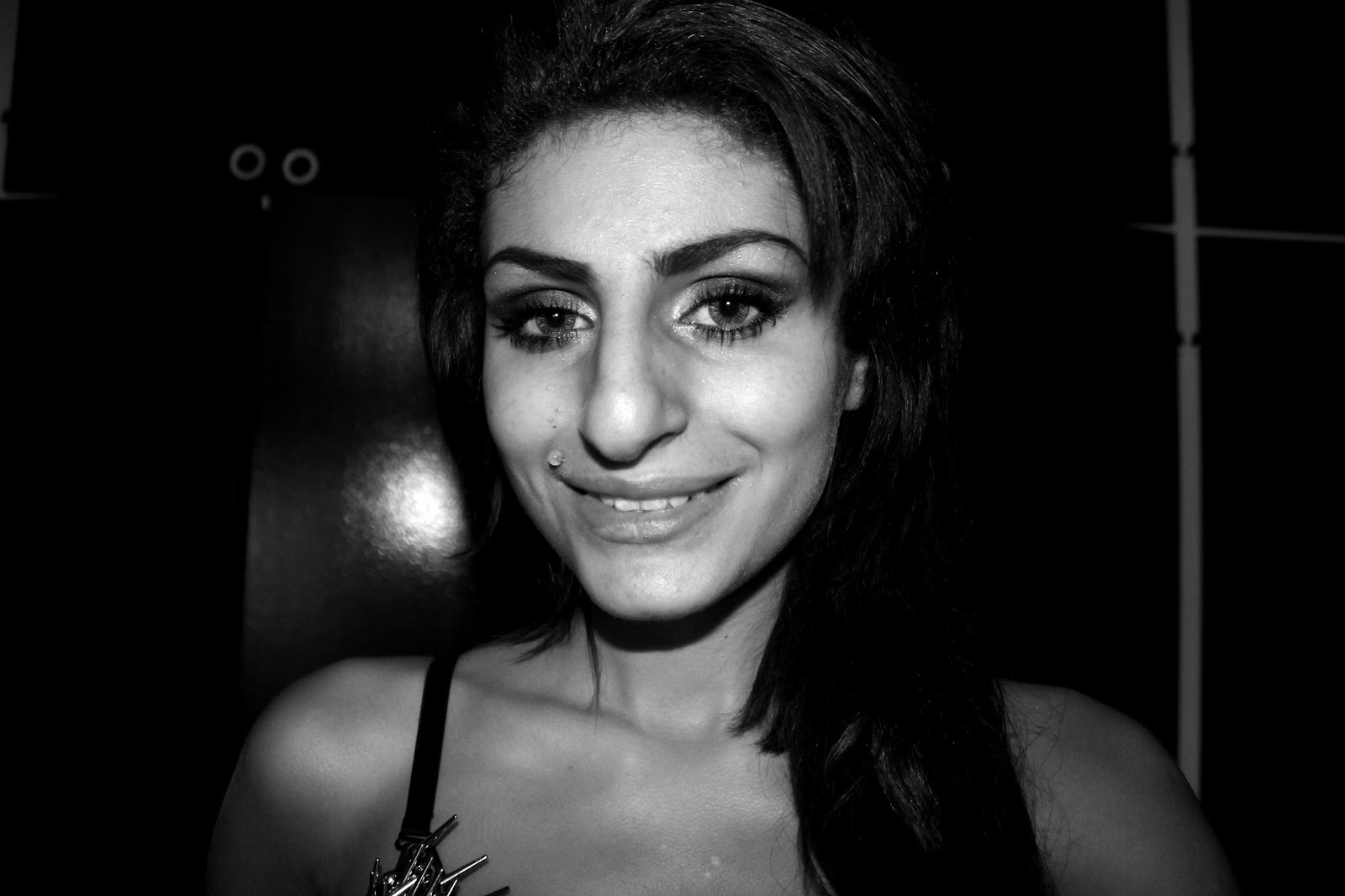 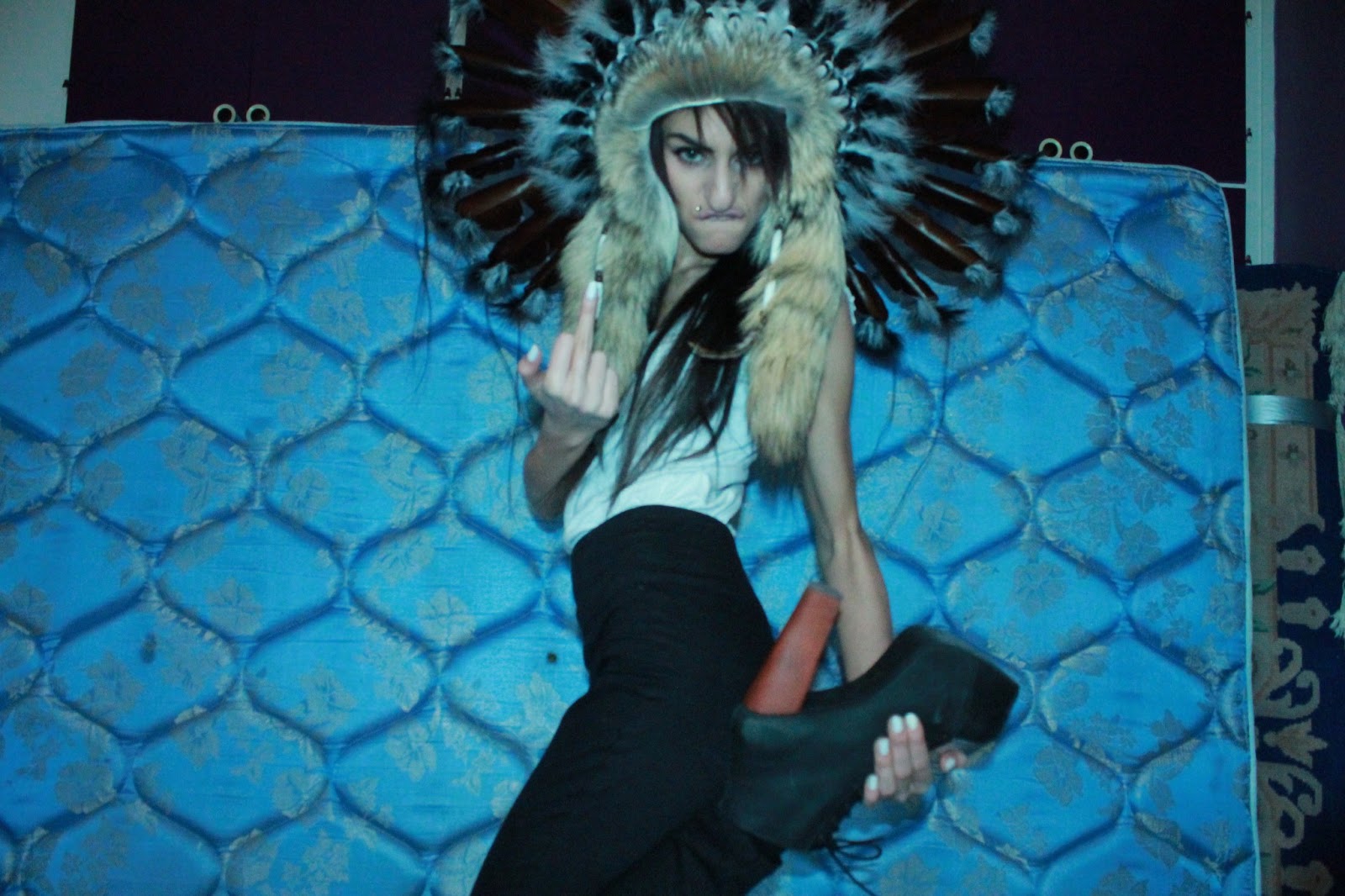 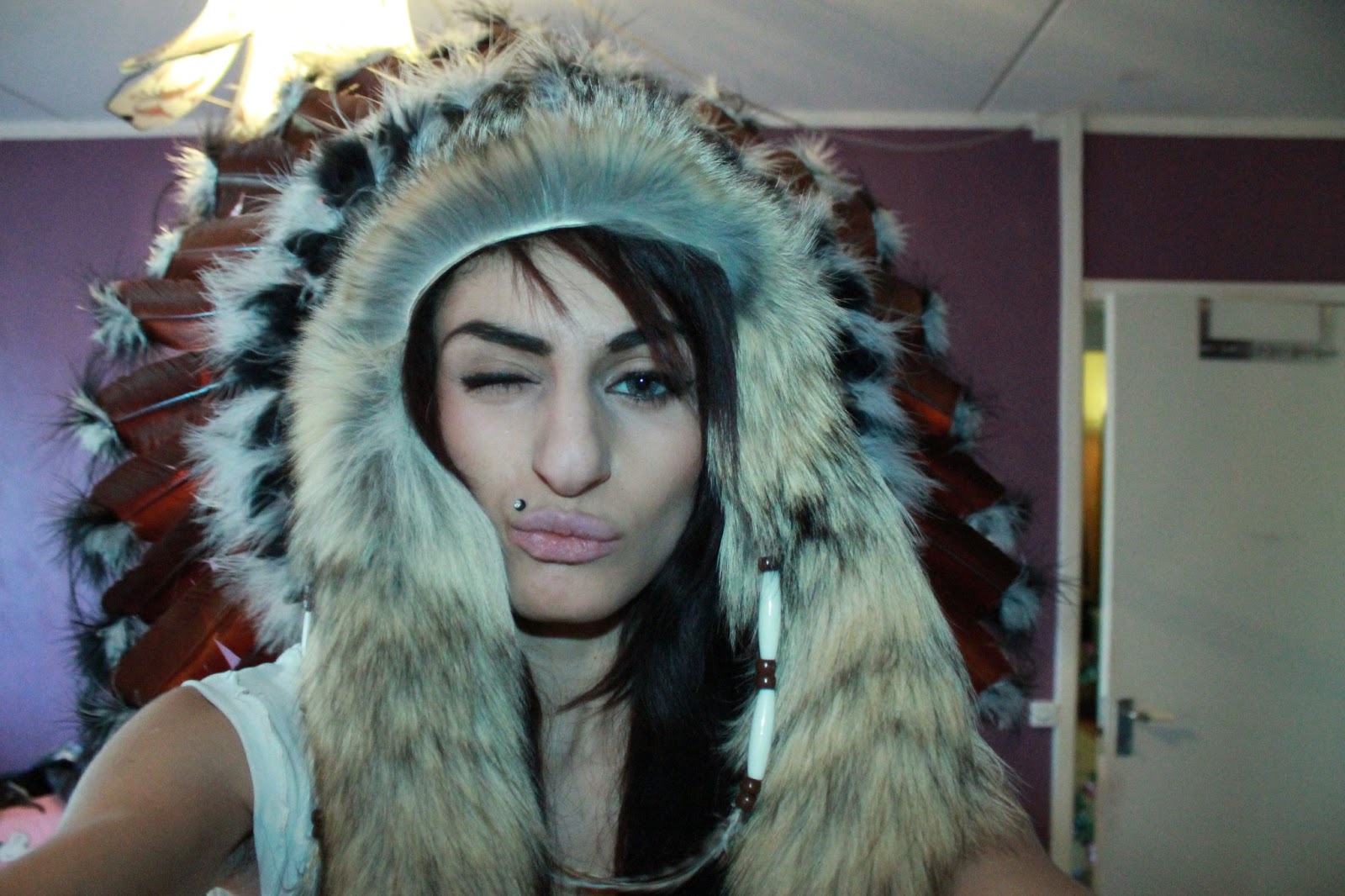 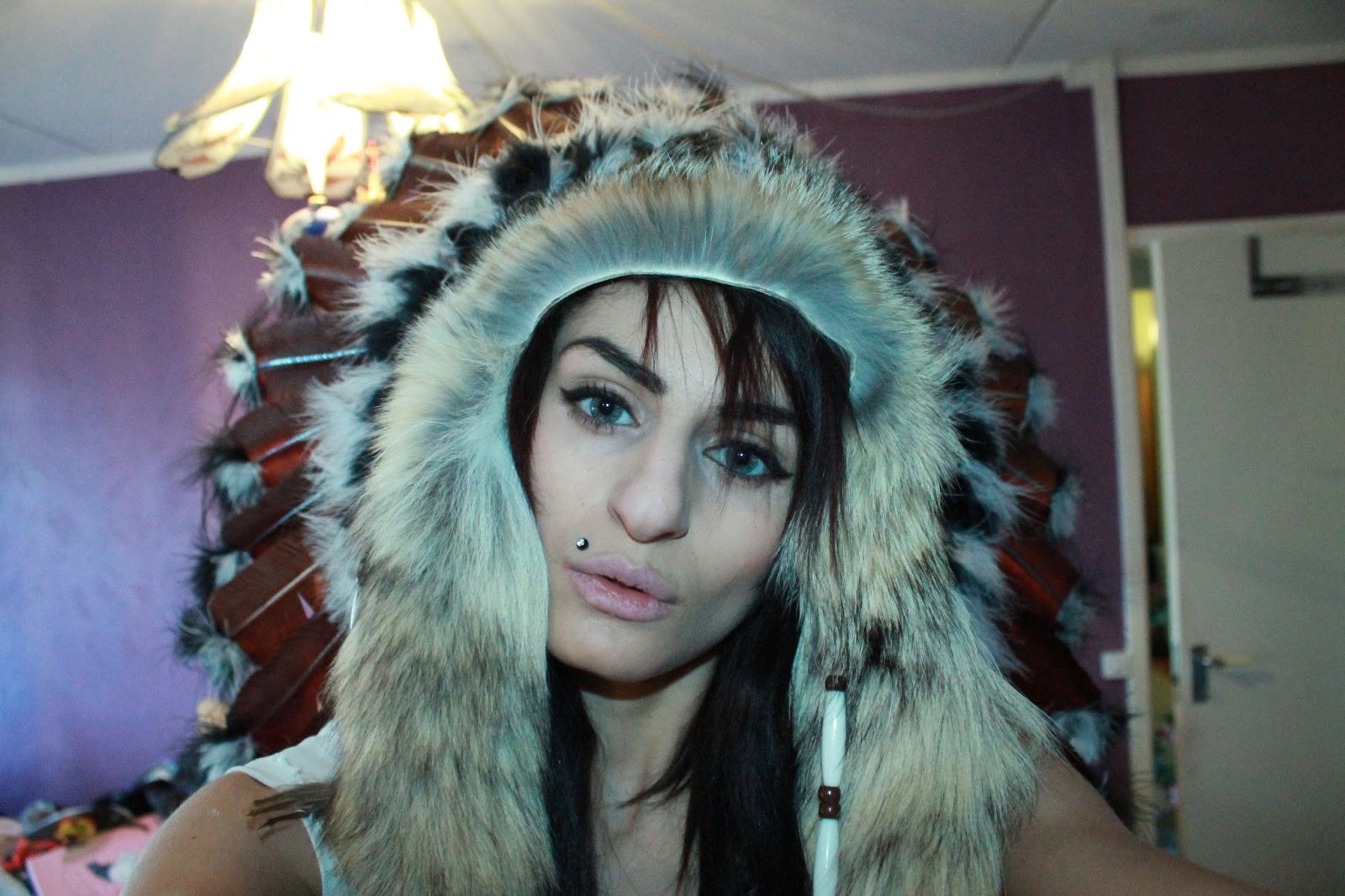 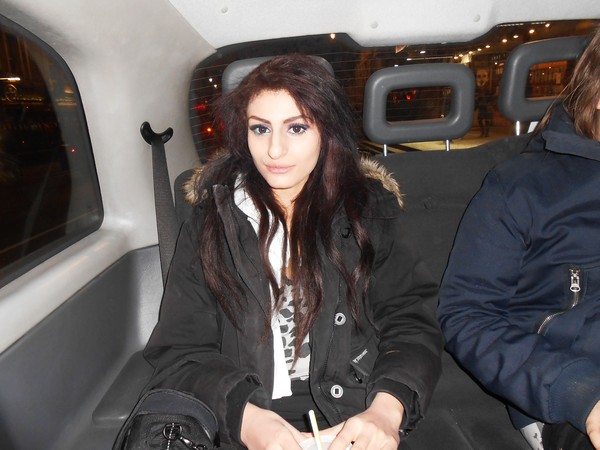 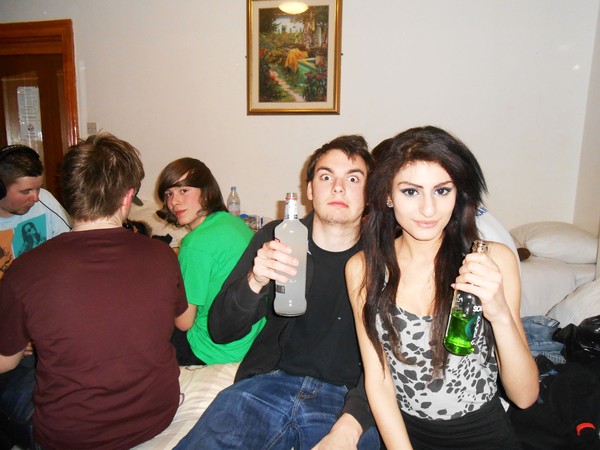 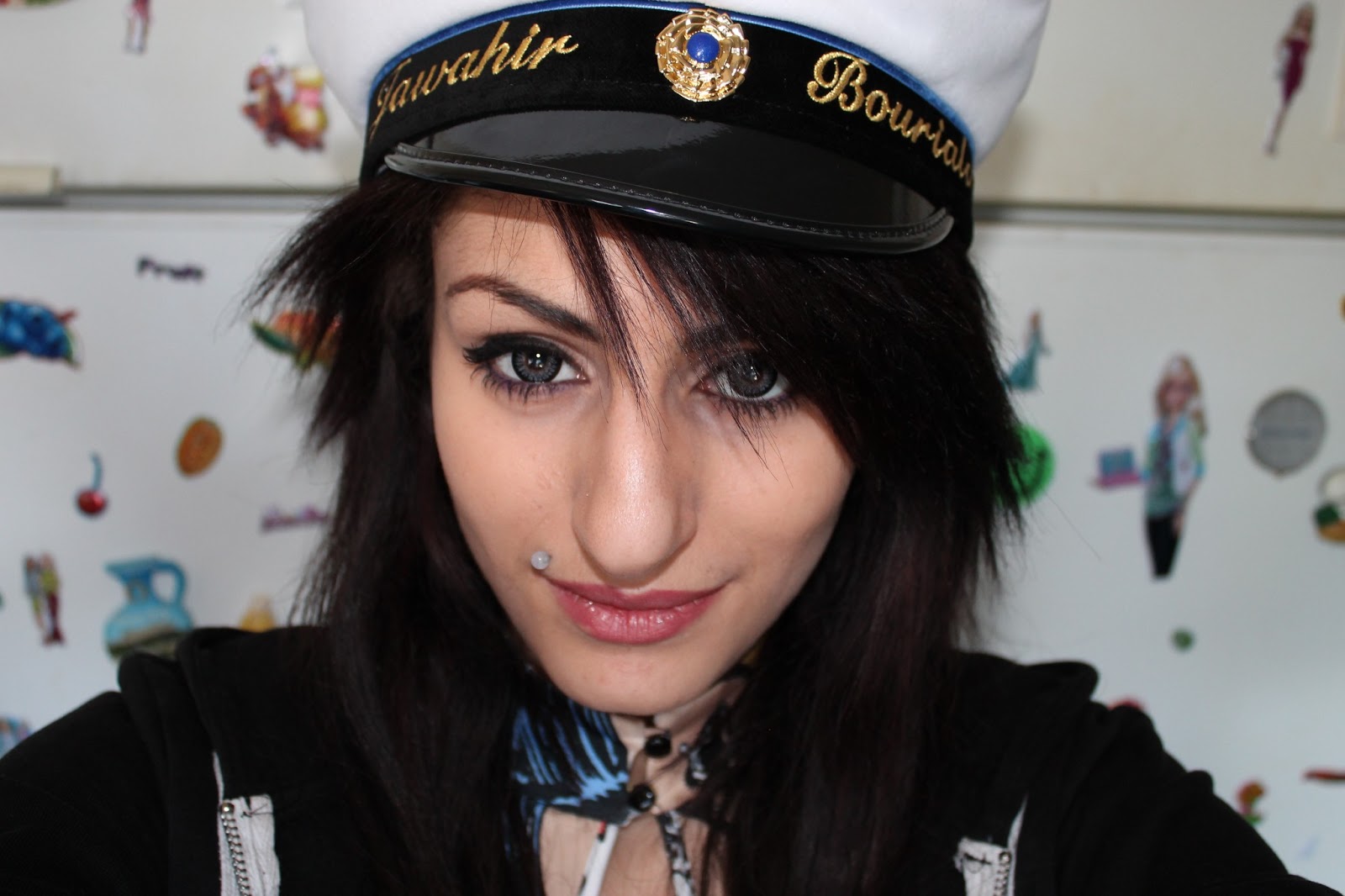 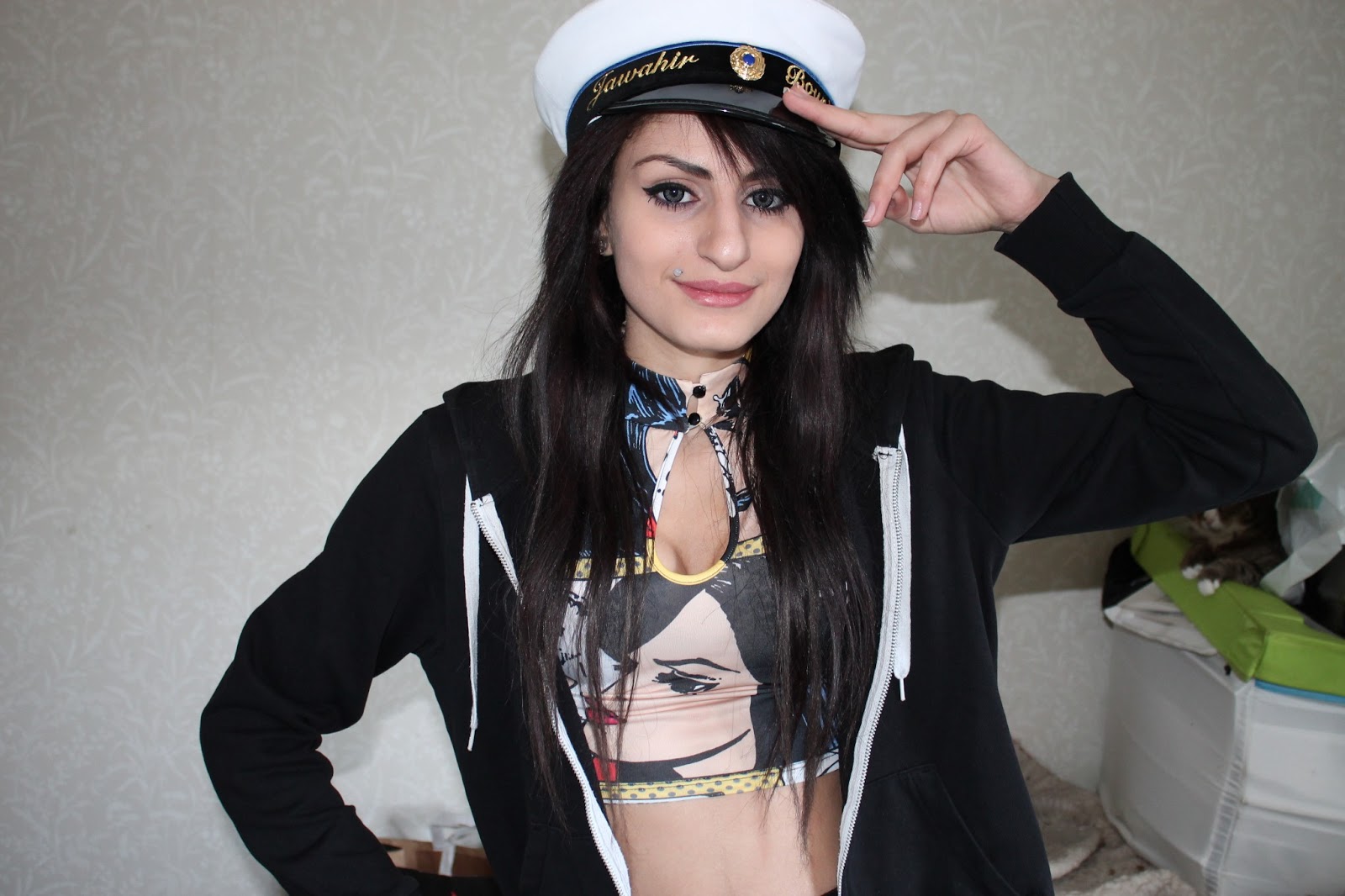 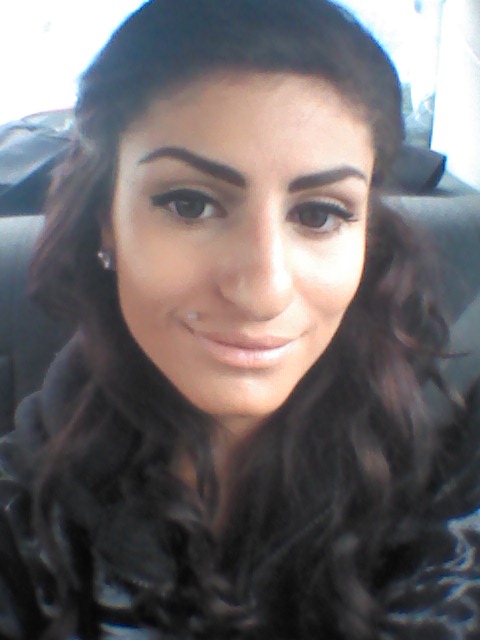 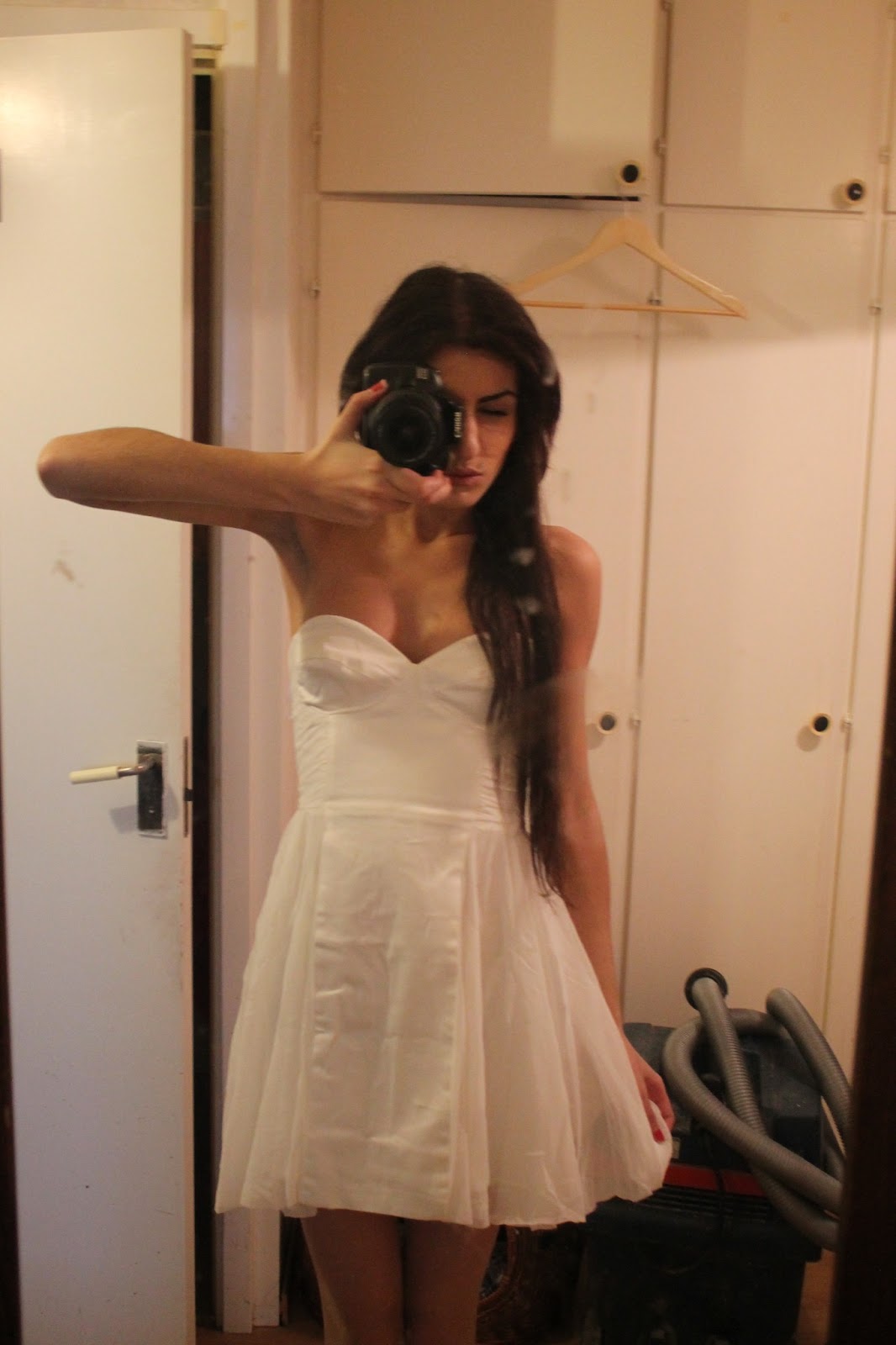 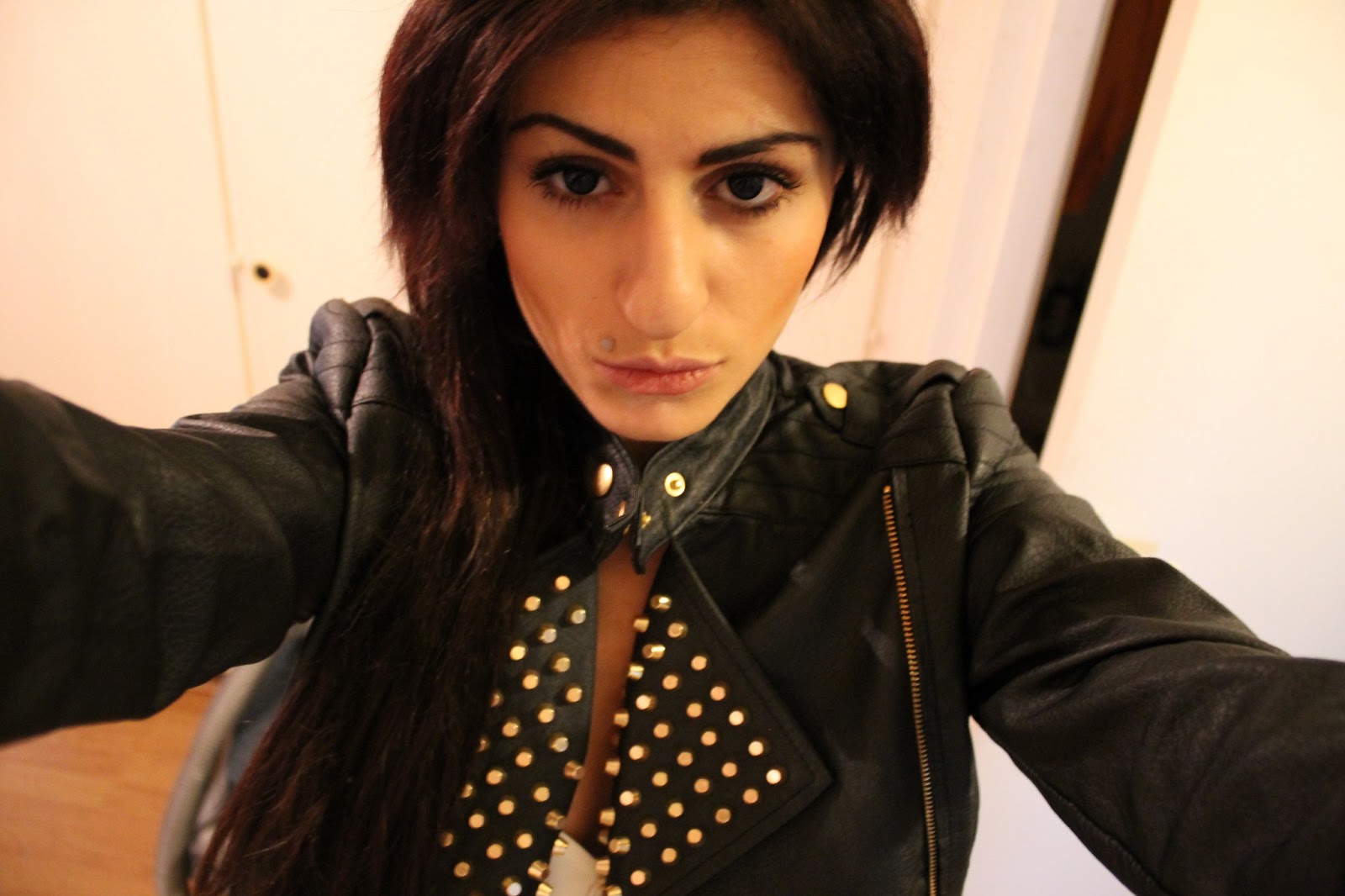 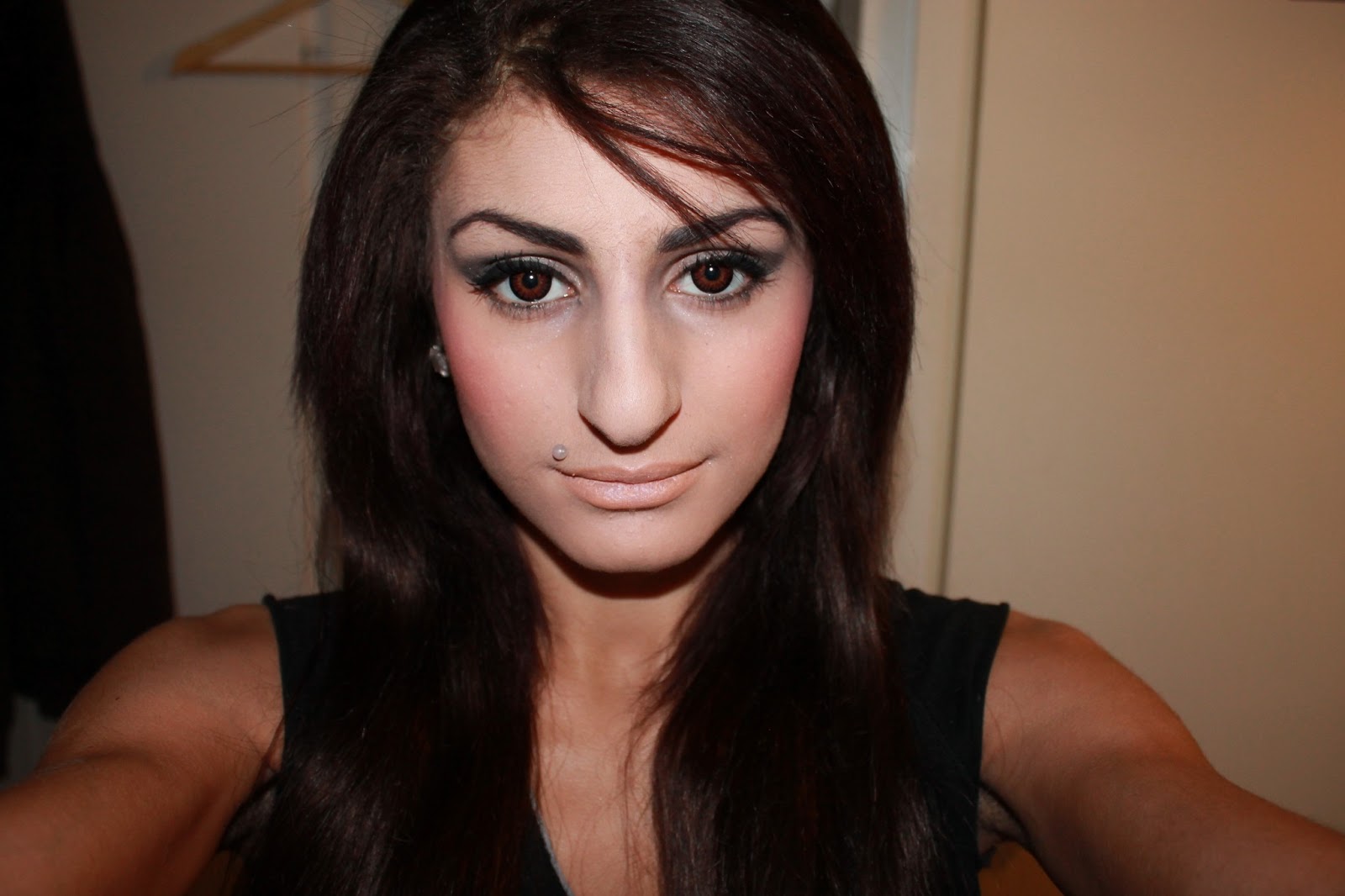 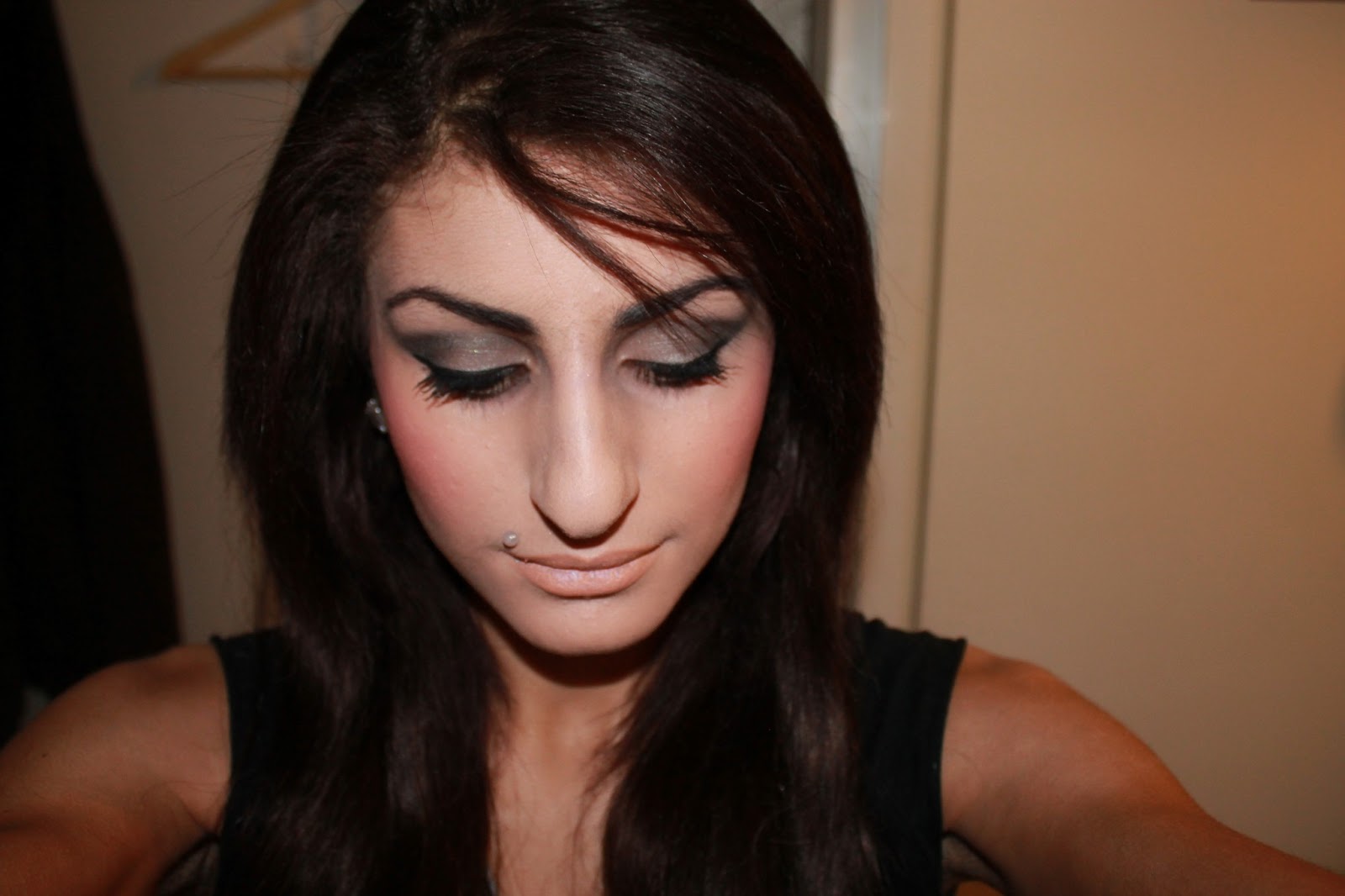 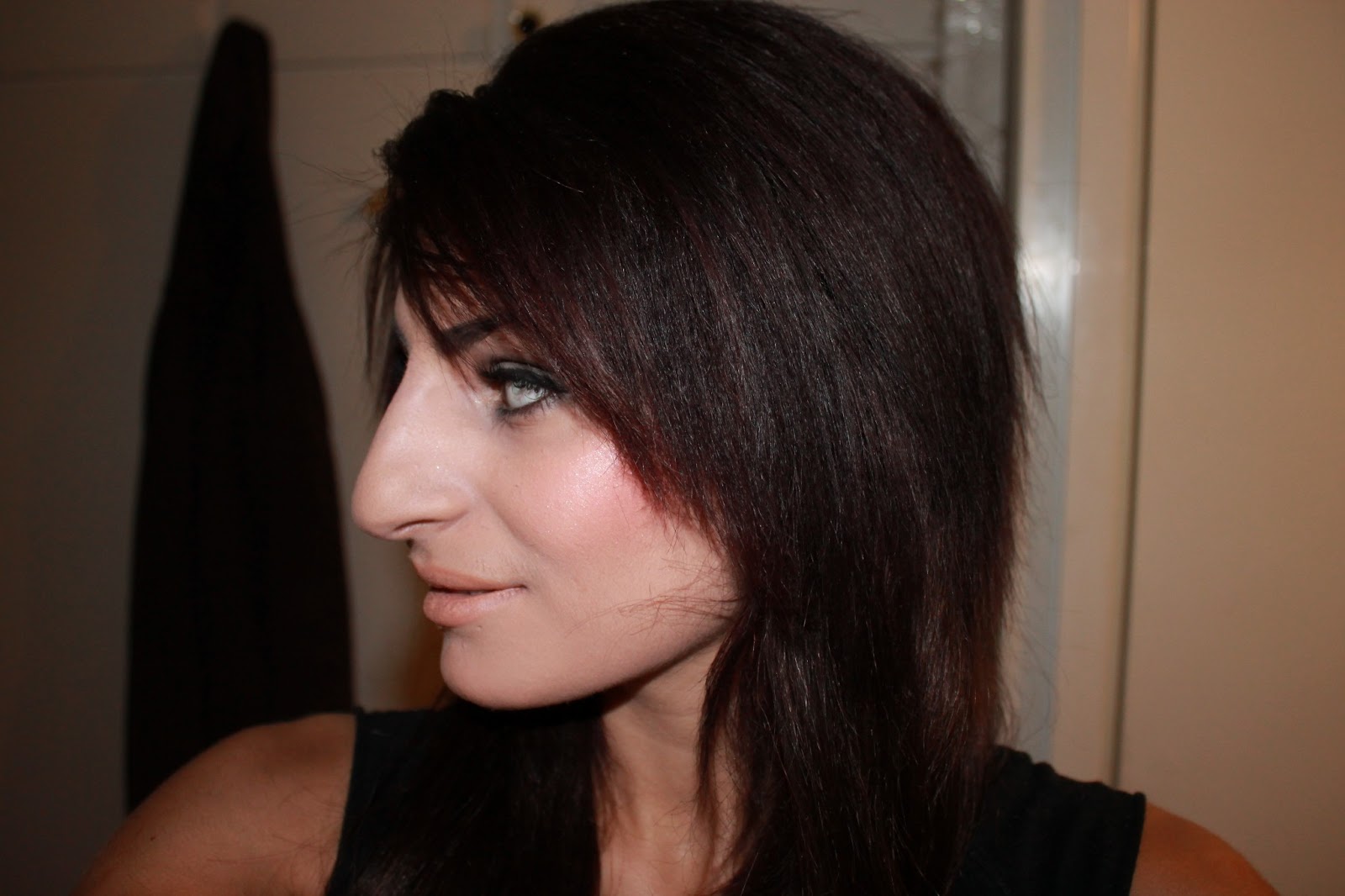 2013 was a good year, waaaay better than 2012. 2013 I went to London with my classmates which was the best trip ever. I graduated. I went to Zakynthos which is a greek island during the summer. I lived with my older sister and her roomies for a month which was to my surprise quite relaxing. Then I took the rest of the year off.

I have some plans for 2014, only one that I am really going for, which is focusing on myself. On my health and really take care of ME. And of course spend more time with close ones and travel to London again AND find a job.